Samsung Galaxy A33 5G specs could include Exynos 1280 processor, a 90Hz display, and a 48MP quad rear camera setup. 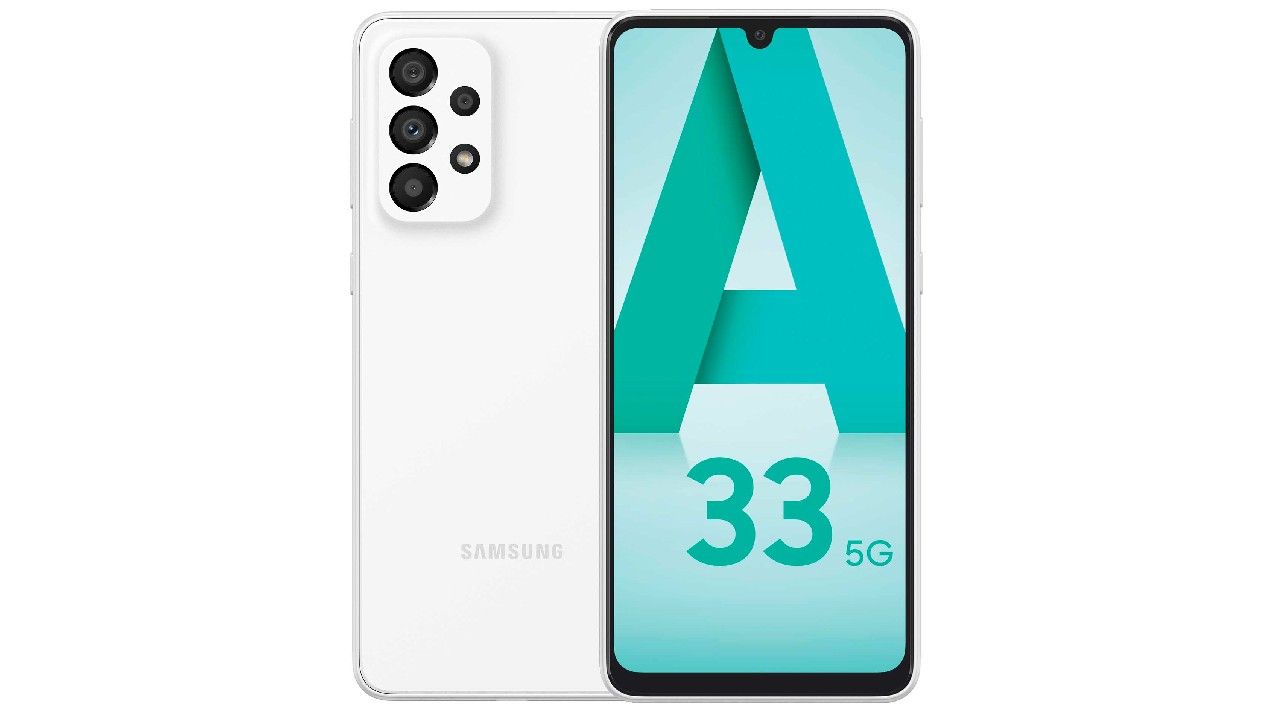 Samsung’s upcoming Galaxy unpacked show titled Awesome Galaxy A event will be held on March 17 at 7:30 PM IST. The company is expected to unveil four new smartphones namely, Galaxy A73 5G, Galaxy A53 5G, Galaxy A33 5G, and Galaxy A23 5G. You may have read about these devices in our earlier coverage and today, we will be focussing on the Galaxy A33 5G as its design renders and specs have leaked on Appuals.com. The site also tips the likely price of the phone. So, let’s have a look at them. 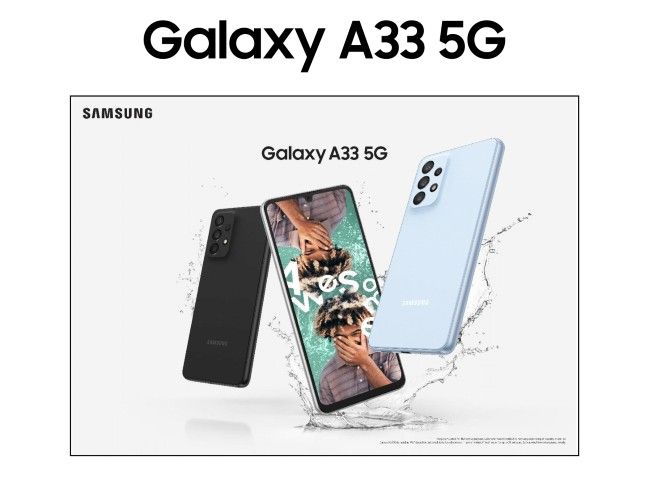 The renders present the Galaxy A33 in colours like Peach, Blue, White, and Black.

At the front, there is apparently a 6.4-inch  sAMOLED display with an FHD+ resolution, 412ppi pixel density, 90Hz refresh rate, Gorilla Glass 5 protection, and Infinity-U notch. The chin is a bit broad, indicative of its price class.

The camera hump has a smooth raise from the rear surface. Within it, you may get a 48MP primary shooter, an 8MP 120° ultrawide shooter, a 5MP macro module, and a 2MP depth sensor.

Other goodies in the bag may be a dual-stereo speaker setup backed by Dolby Atmos, an in-display fingerprint scanner, 5G, dual-band WiFi, Bluetooth 5.1, a Type-C charging port, and NFC. 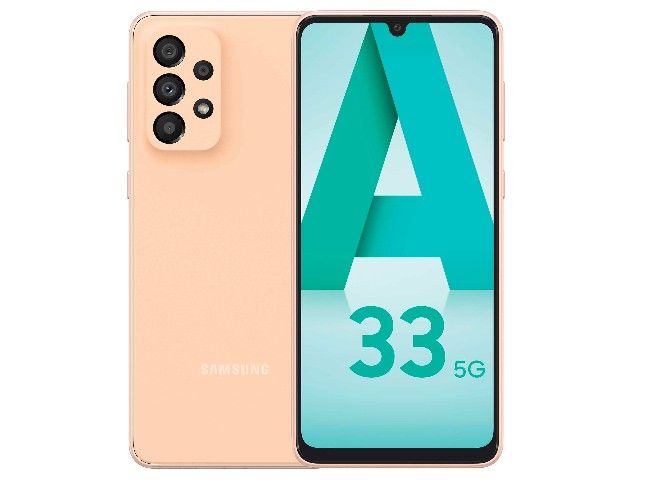 Samsung Galaxy A33 5G will reportedly be priced at €379 (~₹31,800). We may learn more about the device and whether the aforementioned details are true at the upcoming Awesome Galaxy A event scheduled for March 17.

In the meantime, stay tuned in to Digit.in for more such news, reviews, feature stories, buying guides, and everything else tech-related.